Reading through Kevin Young’s Blue Laws: Selected & Uncollected Poems, 1995 to 2015, I found myself remembering my days as a music nerd--obsessively on the hunt for a rare bootleg released only in Japan or some soundboard recording of a band’s final concert. Blue Laws feels like an equally rare artifact, both a collection of greatest hits and B-sides, and a great exploration into the poet’s back catalog.

Music is certainly a theme that runs throughout Young’s work--there are songs, odes, and librettos, there are pieces that share names with Bob Marley, Johnny Cash, and Neil Young songs, poems named for Dixieland and Ragtime, for concerts held on street corners and on subway platforms.

Young must be busy these days. He’s the author of 11 books, teaches English and creative writing and is curator of rare books and archives at Emory University, and last year was named director of the Schomburg Center for Research in Black Culture in Harlem. 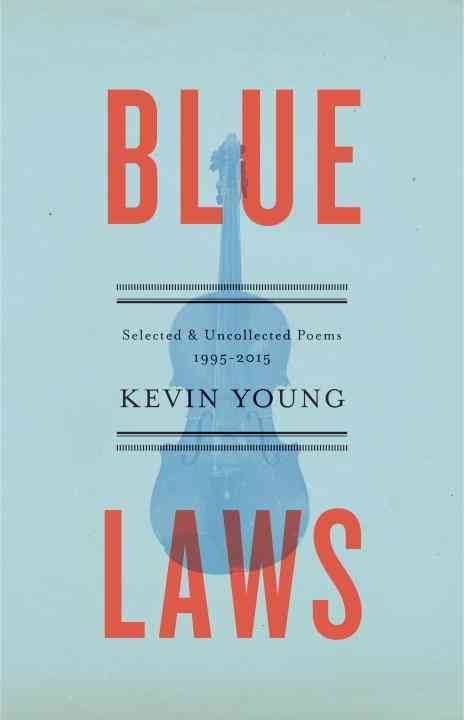 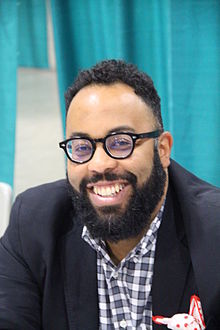 His work as a curator and archivist seem to influence his writing, as some of his work is concerned with real people and events from history. Like Phillis Wheatley, a girl brought from Africa to America as a slave in 1761 who soon mastered the English language and became the first published black woman poet in the country.

Young’s work is sweeping in its scope--this collection in particular spans hundreds of years of black history in one chapter, then it pokes perfect fun at some of New England’s better known quirks in the next. Like all exceptional writing, Young’s poems find the universal in our human experience. His more recent work deals with grief and joy, with death and birth. I’m particularly struck by his poems that deal with pregnancy and childbirth--they are a beautiful and poignant look at the evolution from husband and wife to mother and father, and the sometimes tragic turns that road that can take.

I can’t begin to tell you about every poem in Blue Laws; besides, reading them yourself would be a far better exercise. We are so thrilled that Kevin Young will be joining us this summer on Nantucket and hope you will, too.